by Nicole Haley
in Healthcare
0

Psoriasis is an autoimmune disease in the form of a chronic skin disorder. Precisely, your immune system starts harming the body cells instead of protecting them. Scaly red patches develop on your skin, which can be silvery red sometimes. Itching and painful patches can give you sleepless nights.

There are numerous types of psoriasis, and the doctor will begin the treatment by detecting the kind of disease you have. The treatment plan depends on the type of skin issue. In many cases, a new form of psoriasis may crop up after the symptoms of one form minimize. The diminishing symptoms may act as a trigger for new symptoms.

This is the most common type of psoriasis. About 80% of the people suffering from autoimmune disease have this particular form of the condition. The doctors sometimes call it psoriasis Vulgaris. Your body will show raised reddish skin with inflammation, and there will be silvery-white scales all over. The patches can cause an itching and burning sensation. The most common areas where these appear are the

Do you see some small red spots on the skin? Are you a young adult? Do the spots have a shape of a teardrop and are small but separate? Immediately consult a dermatologist, for you might have Guttate psoriasis. It is the second most common form of psoriasis and affects almost 8% of people who have psoriasis.

The flexural or inverse psoriasis will appear in the skinfolds, such as under your breasts or in the groin and armpit areas. The skin will appear shiny, red, and smooth. Accumulation of sweat and moisture in the skinfolds prevents this form of psoriasis from shedding the scales on the skin. Doctors can even misjudge them as bacterial or fungal infections.

As the skin will remain in contact with the layer of skin, the condition can make you very uncomfortable. If you develop this form of psoriasis, the chances are high that there will be other types of psoriasis in other parts of the body. Te topical steroid creams and light therapy can minimize the symptoms effectively. 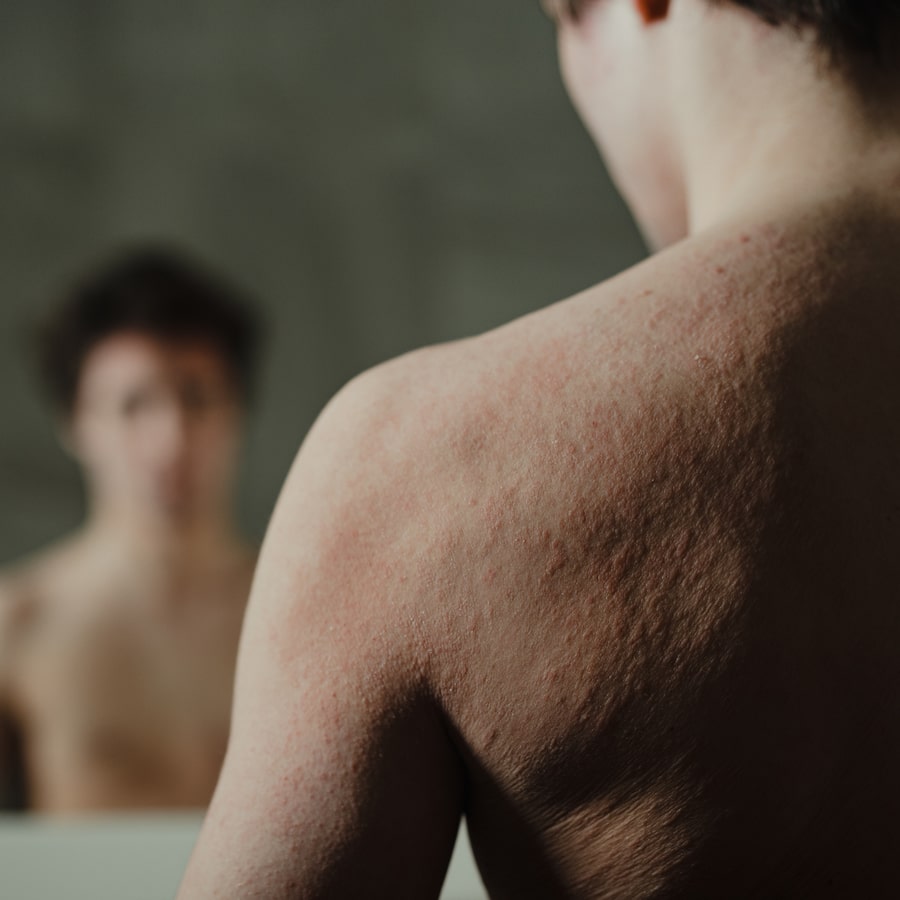 Now, this one is a severe form of psoriasis. Although it is uncommon, it will appear in the body when you are an adult and cause pus-filled bumps or pustules, and red skin will surround these bumps. These may look infectious, but they are not so. The symptoms appear in isolated areas on your body like feet or hands and many other covered parts of the body.

You may even face cyclic periods of appearance of these pustules and the consequent remissions. Flu-like symptoms are quite common in this type of psoriasis. This form has three sub-types

Exfoliative psoriasis or erythrodermic psoriasis is one of the rarest types of the disease. The skin appears to suffer from severe burns, which is why the condition needs immediate treatment, and you may regard it as a medical emergency. Hospitalization is necessary as the body temperature can shoot up uncontrollably.

This form of psoriasis can be widespread, with the skin turning scaly and red. It might cover large parts of the body surface. Exfoliation happens in larger pieces instead of the small scales, which is so typical in psoriasis.

Most of the people having psoriasis have nail structure changes. Nail psoriasis is more likely to happen in people who have psoriatic arthritis. The symptoms include

There is no particular cure for psoriatic nails. But some treatments can improve the appearance and health of the nails.

This condition is one of the most painful variants of psoriasis, where you will suffer from both the symptoms of psoriasis and joint inflammation or arthritis. In 70% of cases, psoriasis appears at least ten years before you get psoriatic arthritis. Medovie has in store various solutions that can at least give you relief from the pain even if a complete cure is not possible in some cases. The symptoms include painful and stiff joints that get worse in the morning. The fingers and toes will swell like sausages, and there can be discoloration in the warm joints.

Immediate treatment can help in alleviating the pain to some extent. Light therapy can also minimize the symptoms.

Marketing and Advertising Strategies for Your Business That Just Make Sense

5 Qualities of a Good Law Firm

When Is the Need for Full Stack Developers, and What Do They Do?

How Do You Know If a Storage Company is Legit?

What to Carry During a Hike